The truth about thread count

Thread count. If you’re searching for new sheets, you’re certain to have come across this term.

In fact, many bed sheet marketers would have you believe thread count is the determining factor when it comes to quality. That the higher the thread count, the better the sheet.

Yet, in truth, thread count isn’t all that a reliable measure of quality.

That’s not to say it doesn’t matter at all. Only that thread count alone can’t be used to determine the softness of your sheets.

Material, weave, treatment and finish are just as important as thread count. Perhaps more so.

So why the inordinate focus on thread count? And how can one look past the marketing smoke-and-mirrors to choose a sheet that embodies true quality?

If there’s one thing to take away from this, it’s that a higher thread count does not always mean better quality. 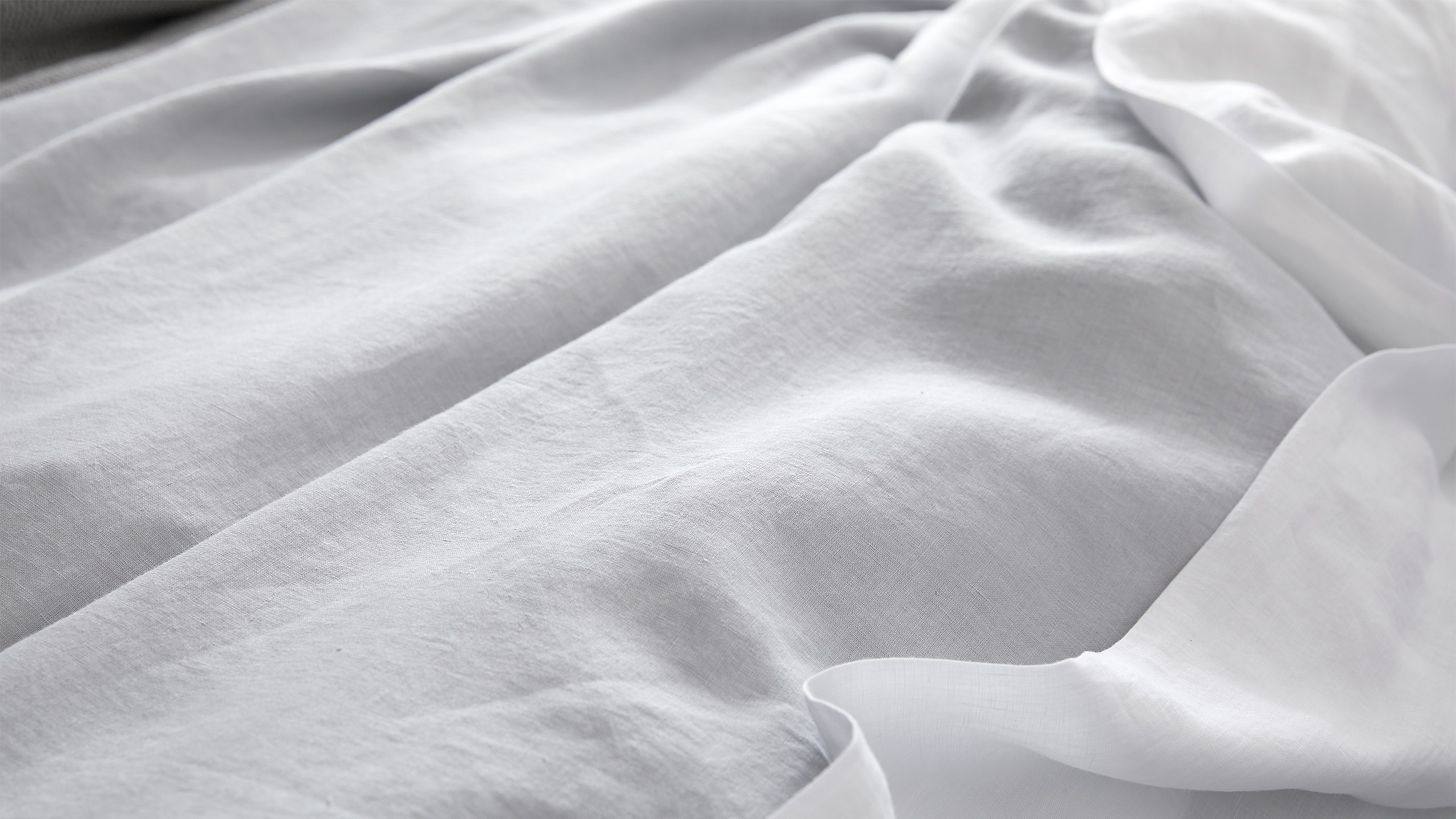 What is thread count?

To first understand why thread count has become common parlance within the industry, we have to know what it is.

Imagine, if you will, getting up close with your bed sheet. There you’ll see lines of thread running vertically and horizontally. This is known as the weave.

Now imagine you were inclined to count all the threads within a square area. The number of horizontal threads (called the weft) multiplied by the number of vertical threads (warp) determines the thread count. 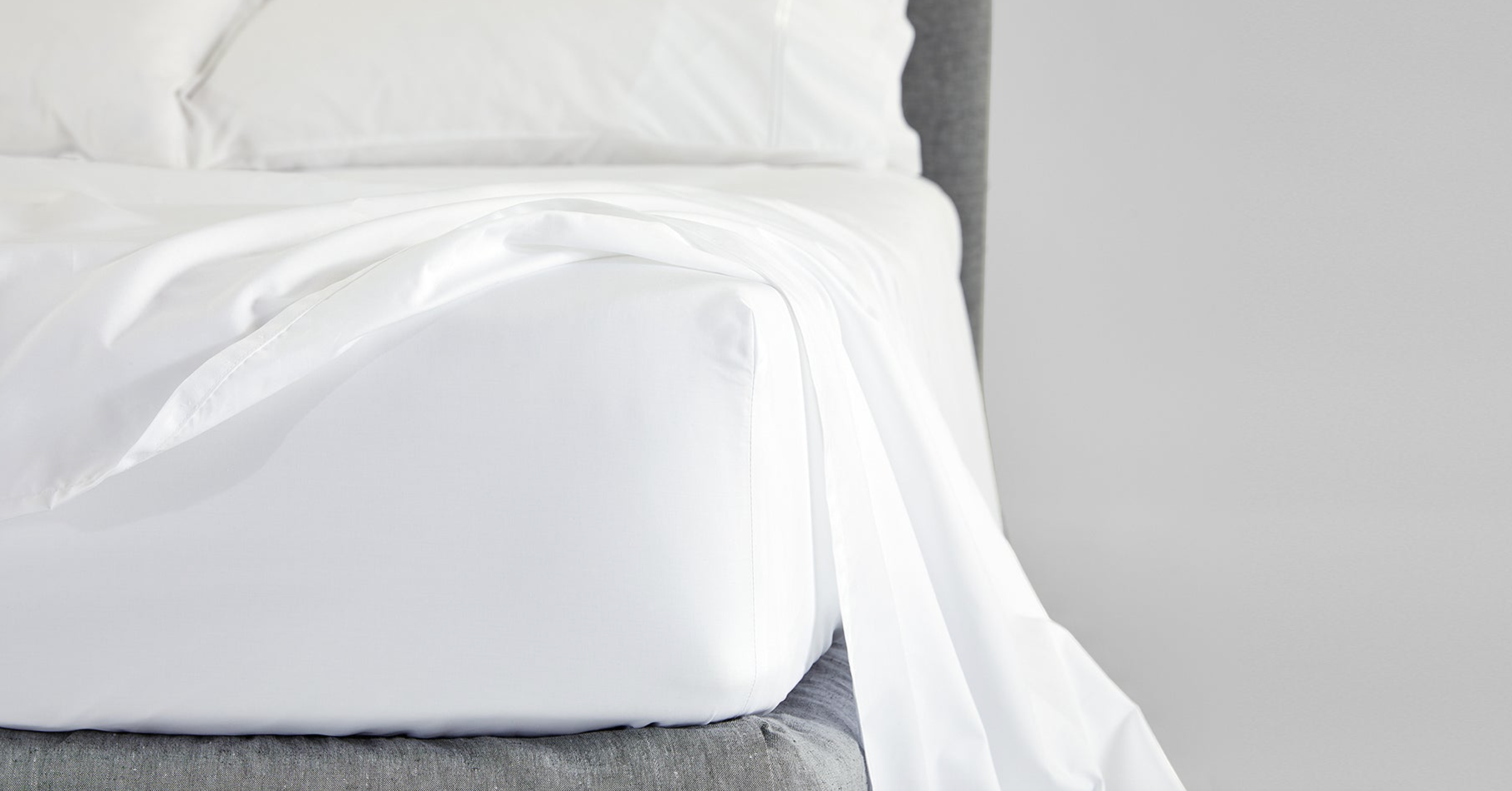 Why is thread count important?

Or, where did the obsession with thread count originate?

It actually came about as a way to standardise the sale of fabric.

Way back when, in the early part of the last century, white sheeting fabric was sold by the metre.

Housekeepers would buy fabric of a certain thread count, take it home and hem it. Higher thread count fabric tended to be finer. But the selection was narrow and overall quality was similar.

Jump forward to the 1970s, weaving looms improved in size, speed and quality. Manufacturers could now weave better quality fabric, quickly and across a larger area. Real differences emerged between thread count and quality. And sheets began to be sold based on this difference.

In the 90s/00s the thread count obsession really took off. Marketers identified it as a way to set their product apart. Thread count chicanery saw brands make increasingly more absurd claims in an attempt to best their competition. Thread count was no longer a reliable way to differentiate between sheets and instead became a marketing ploy. 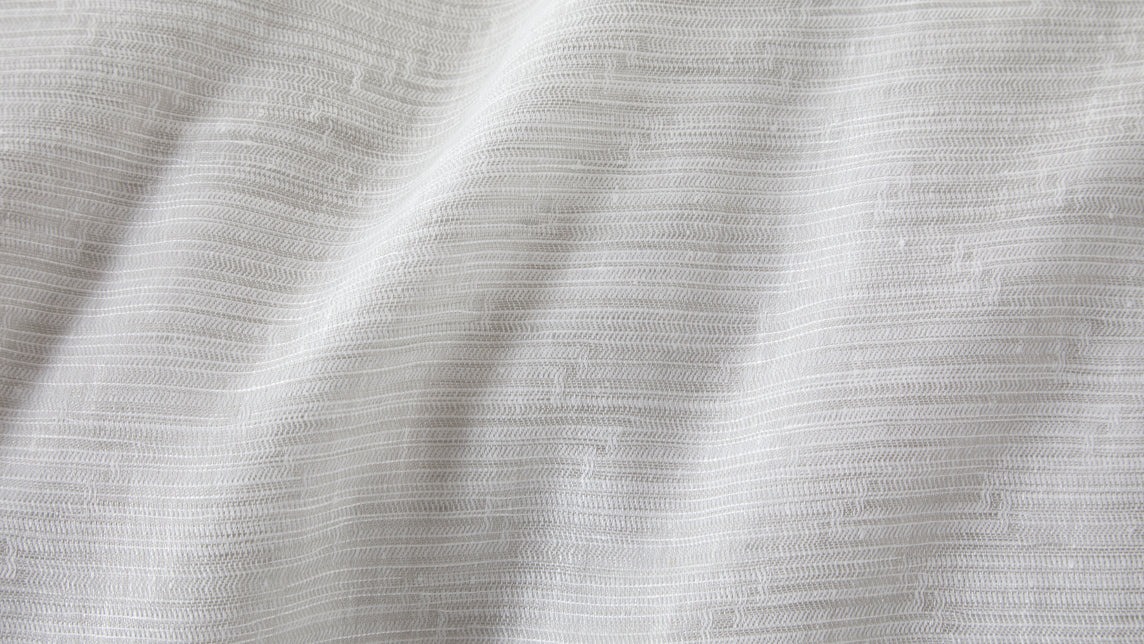 Given that thread count is largely a marketing tactic, the question arises about whether it matters at all.

Similarly, bedding made from thread spun using natural materials using expert techniques can feel softer and wear better than one made using poorer quality materials and shoddy technique. This is why there can be stark differences in quality between sheets that are ostensibly the same thread count.

What is the best thread count?

We’d love to say there is a definitive answer. But, thread count is simply one factor that goes into the softness and longevity of a bed sheet.

Fabric quality depends a lot on how the cotton threads are spun before they’re turned into sheets. Coarse threads will not be improved by weaving more of them together.

Likewise, a 200 thread count sheet expertly woven by masters in Italy will feel substantially better than a 1000 thread count that has been cheaply woven from lesser materials.

The best thread count is determined by the material itself. 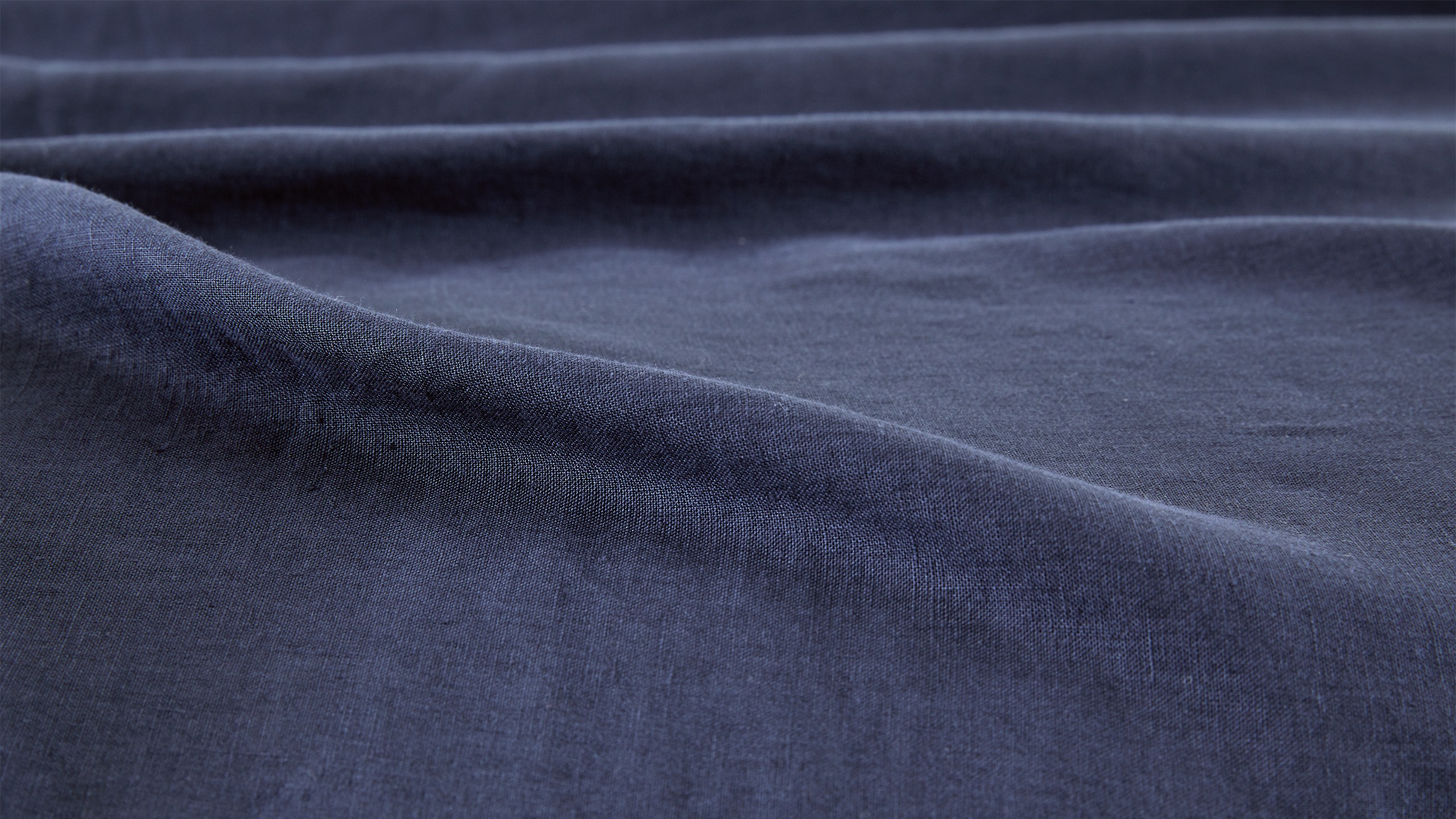 The best quality linen fabric is woven in Europe using Belgian or French flax. This creates a beautifully soft yet incredibly strong fabric that feels soft to the touch, even at a lower thread count. 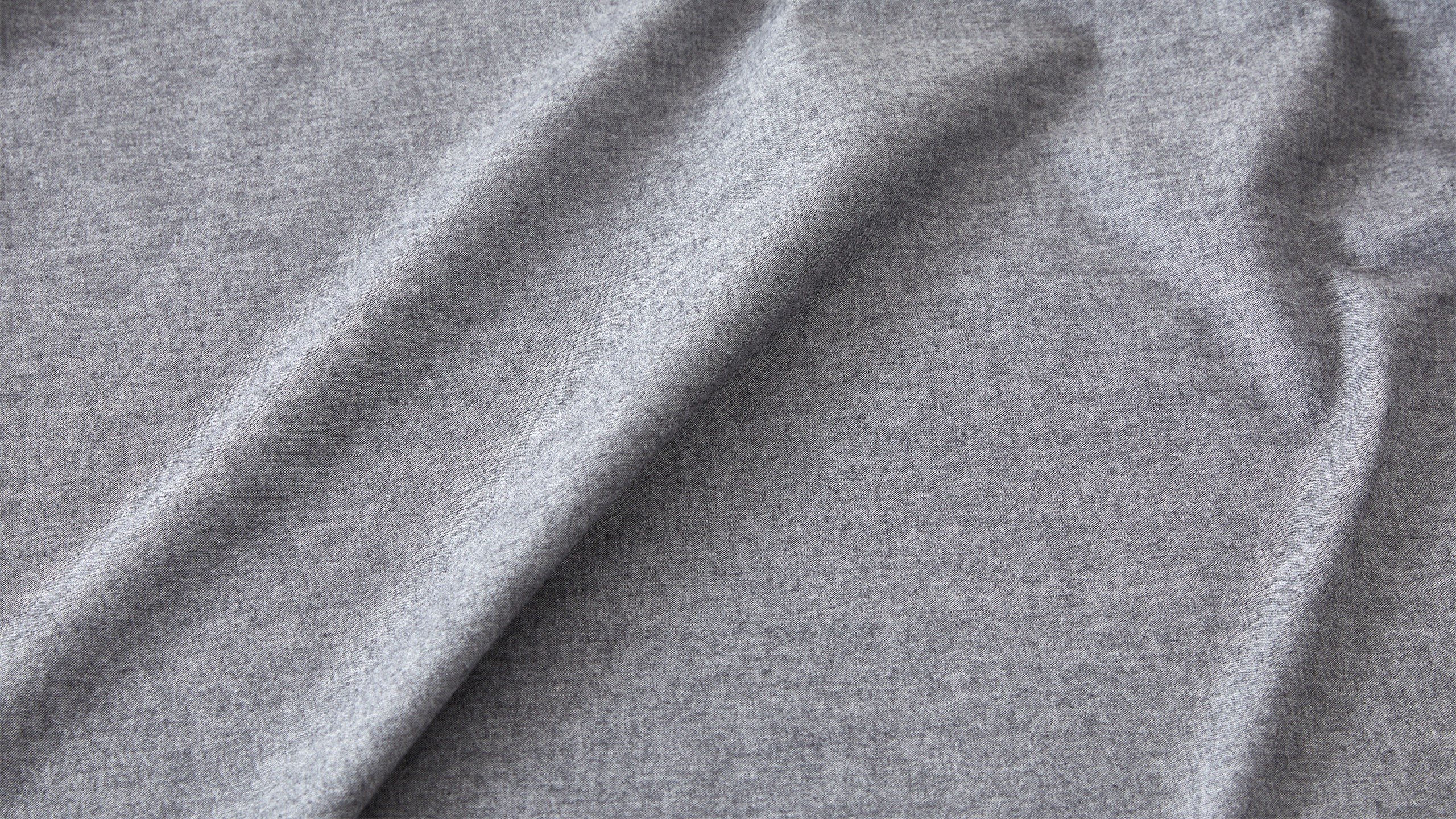 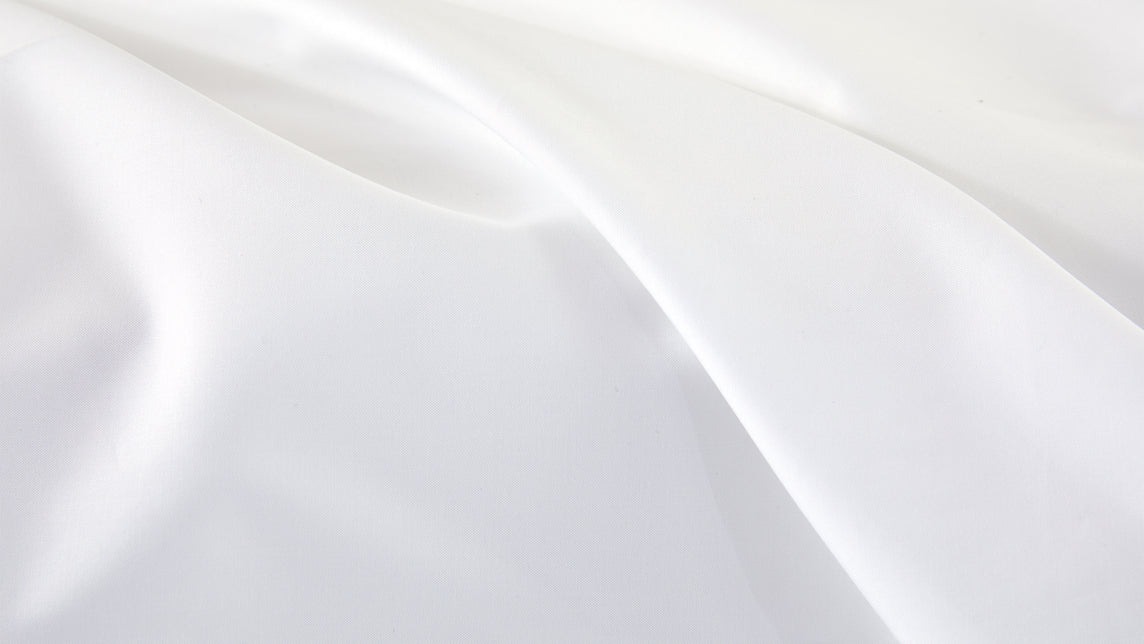 Percale is known for its smooth feel and soft draping. It’s made by weaving cotton fabric in a standard one-over, over-under weave which creates a consistently even feel.

The best percale is made from Egyptian cotton or high quality combed cotton. A thread count of at least 200 helps to achieve the tight weave for a smooth, crisp cotton fabric that wears incredibly well.

A true high thread count percale begins with the longest staple yarns and best weaving processes. The yarn is carefully combed to remove the smaller fibres and only the best, long cotton staples remain. A superior fabric, such as Millecale 1000 thread count, is woven in Italy using the best quality yarn spun to produce a fabric that is supremely fine and smooth. 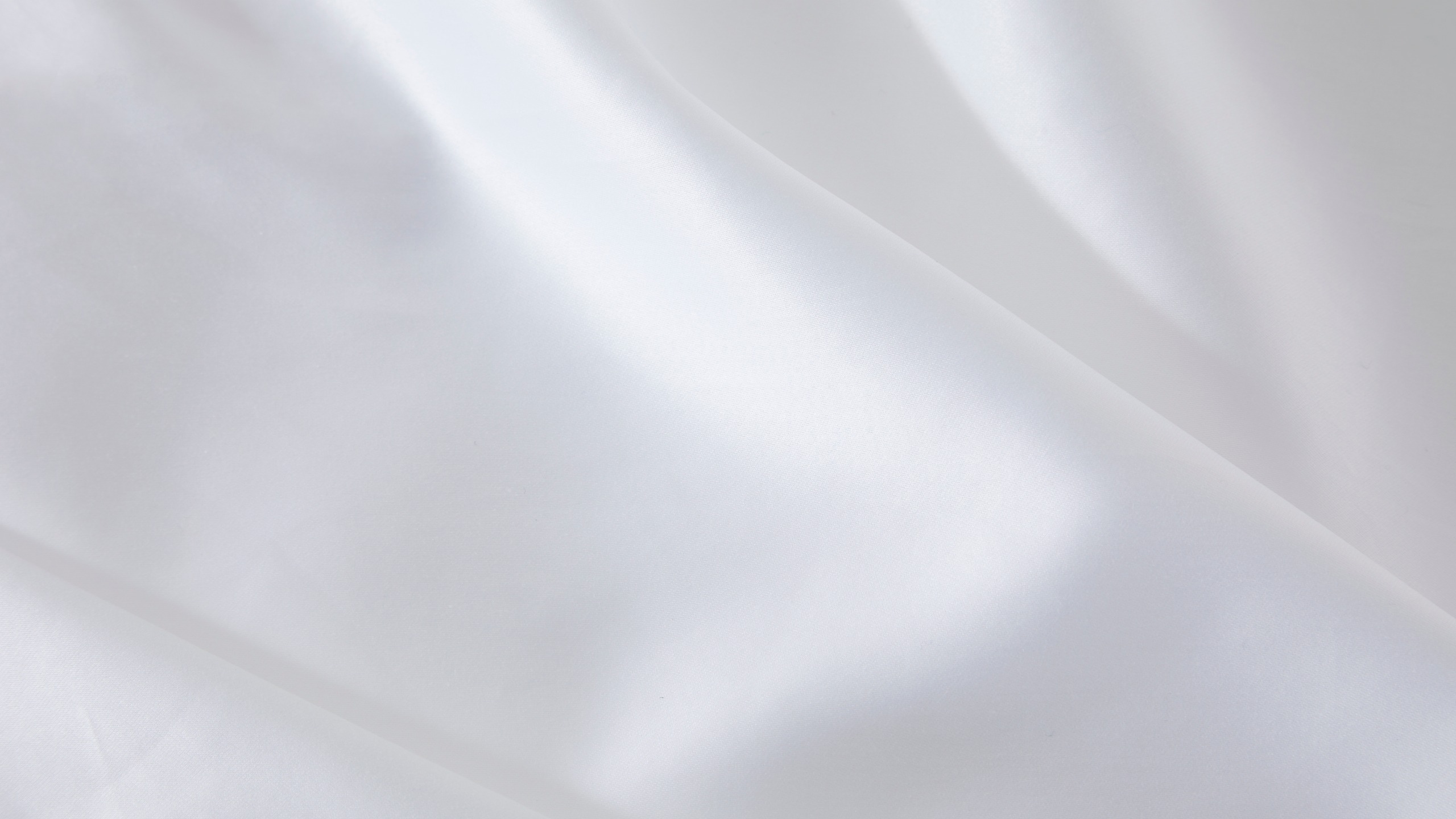 Sateen fabric is generally woven with one vertical thread for every four horizontal threads. This produces a luxuriously soft fabric, not dissimilar to satin in look and feel.

Sateen bed linen is made from high quality, long staple cotton. A thread count of 300 is needed to produce a tight weave that's smooth and silky to the touch. 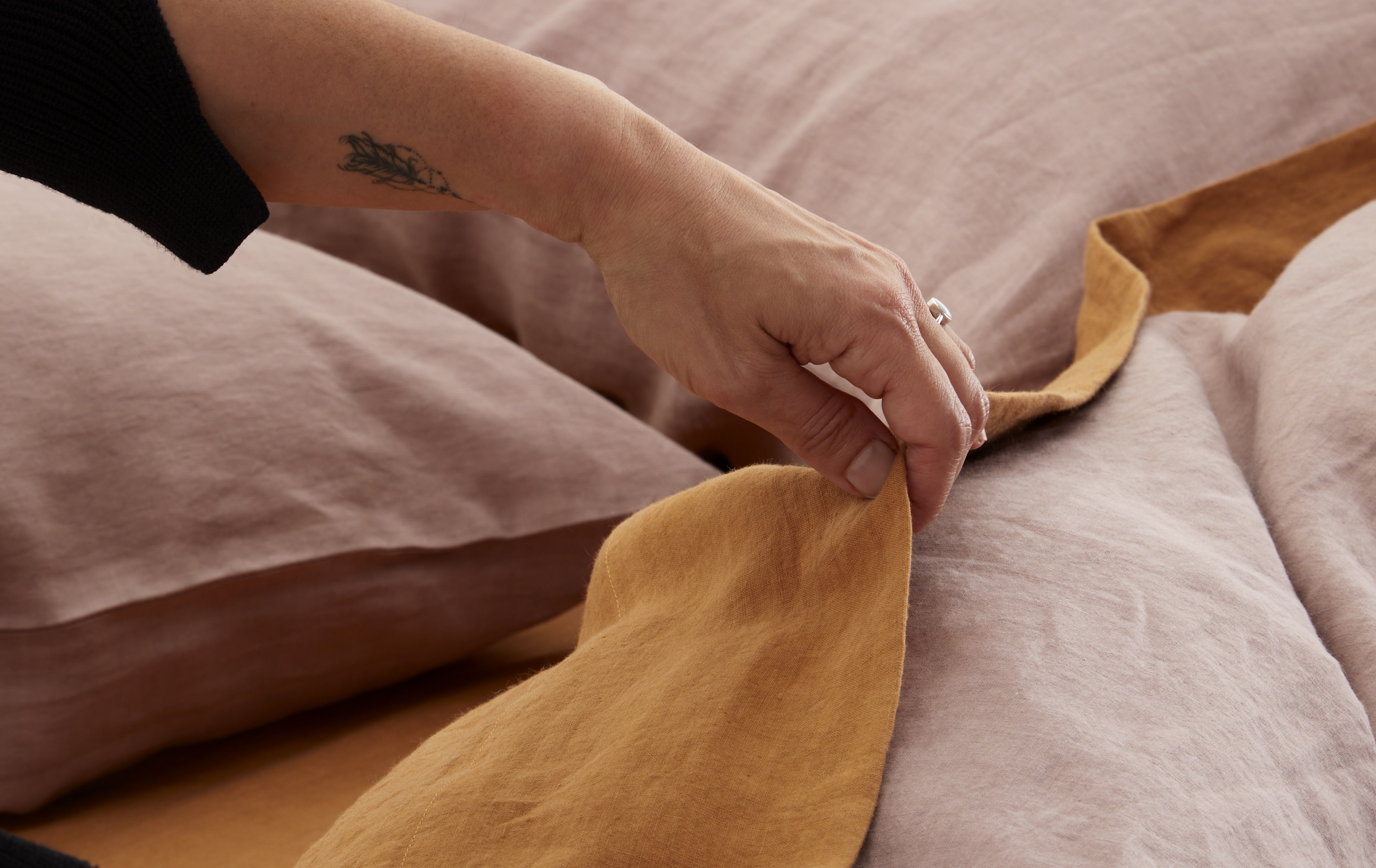 Going beyond the thread count

True quality bedding goes beyond the measure of thread count. Top of its field, Giza 45 represents the pinnacle of cotton sheeting. Highly sought after, Giza 45 is cultivated in a tiny area in Egypt. The extreme care taken to grow and pick the cotton produces a cotton fibre that’s finer, stronger and longer than any other. The long fibres allow it to be woven to produce a sheet of exceptional quality. 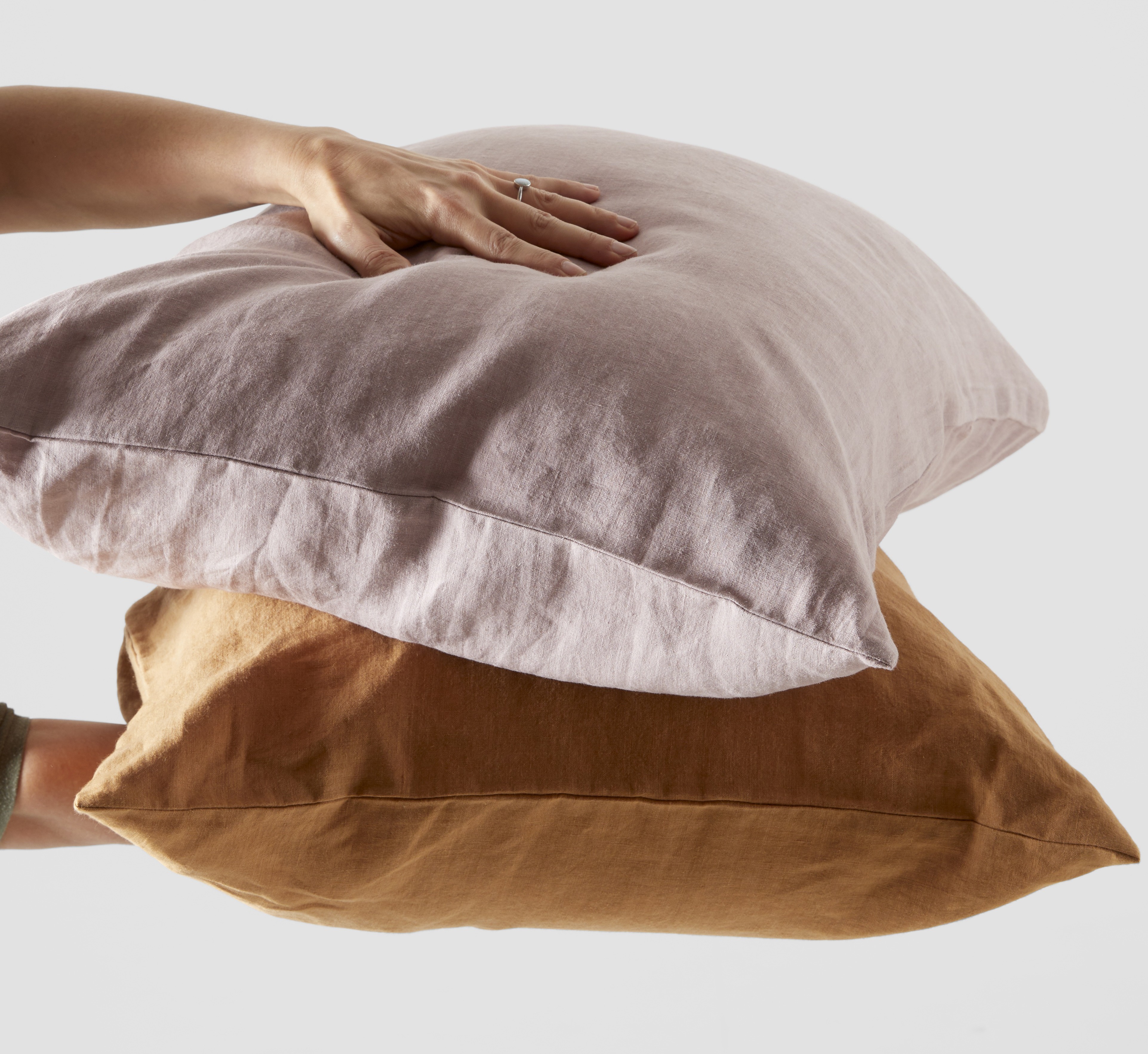 What makes a quality sheet?

If thread count alone isn’t a reliable indicator of quality, then what should you look for?

Care taken during the manufacturing process ensures bed linen that stands the test of time. Consideration should be given to stitch density, seam finishes, shrinkage, sizing and special detailing.

It’s the small details that will make climbing under the sheets a sublime experience. Sheets long enough to remain tucked in. Quilt covers that keep your doona in place. Pillowcases that don’t allow your pillows to escape.